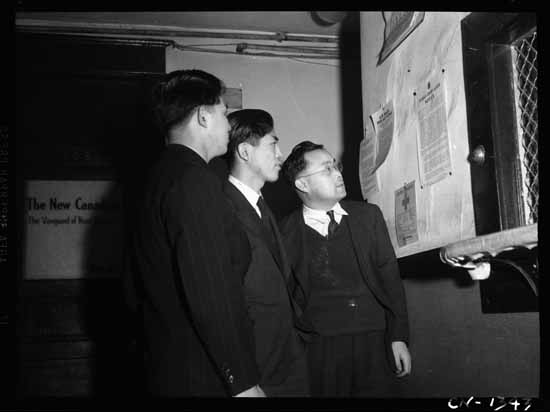 This page will help you find information in the Vancouver Public Library on the internment of Japanese Canadians during the Second World War, as well the struggle to obtain redress for this human rights violation.