The Vancouver Public Library has extensive primary and secondary resources on the history of British Columbia. This guide is designed to help you begin your research on this topic and use library resources effectively. 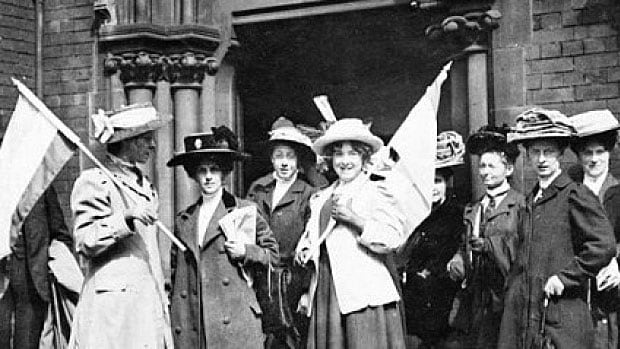 The 1900's were a remarkable period of social change in British Columbia. Fishing, farming, forestry and mining dominated economic activity. It was also a troubled period of racial and social divisions, most notable the residential school system, race riots, and the internment of Canadian born citizens of Japanese descent.
The 1900's also marked a very colourful political period for the citizens of B.C. Struggles for civil rights were hard fought. British Columbians participated in and witnessed two world wars. It was also a period of outstanding achievement. Many disenfranchised groups finally won the right to vote. Terry Fox embarked upon his Marathon of Hope, and Vancouver hosted Expo 86.